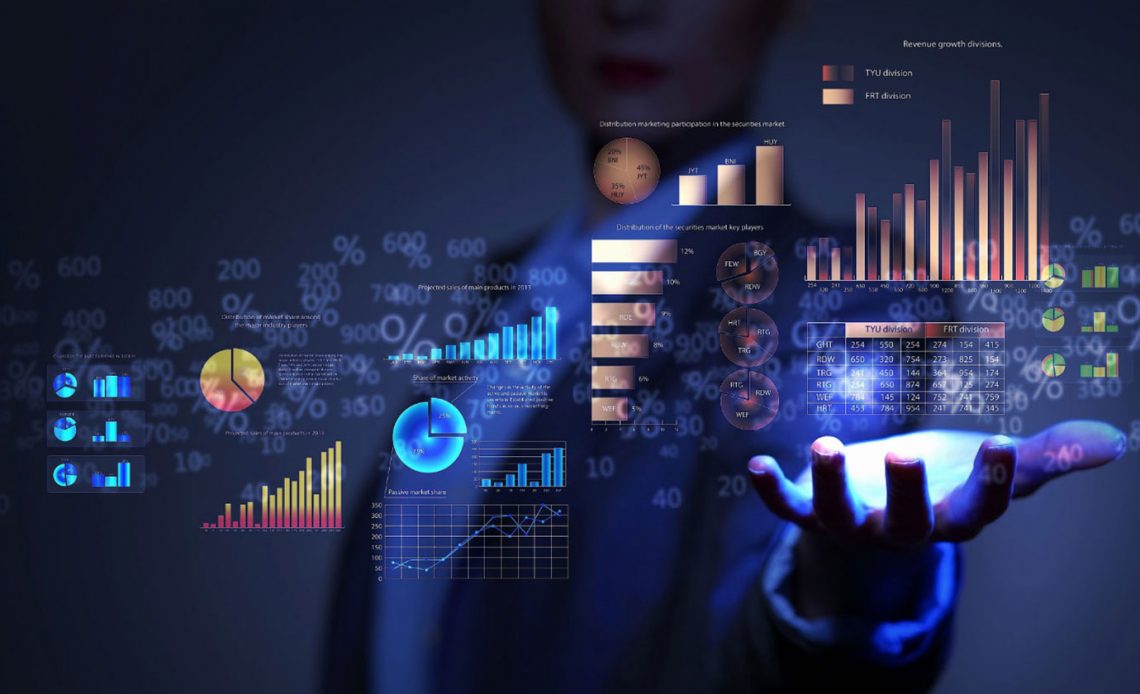 A person passing through the main street of the Christmas market in Barcelona, Spain.

A top EU official said that news of a new coronavirus variant is “alarming” and admitted there could be implications for the region’s economy.

A handful of nations, notably South Africa and Botswana have identified cases of the new variant, known as B.1.1.529. Experts have tried to calm initial concerns by highlighting that Covid-19 shots should still be somewhat effective.

“It is alarming what is emerging,” Mairead McGuinness, the EU commissioner for financial stability, told CNBC’s “Squawk Box Europe” Friday.

“For our economies, of course, if there are further restrictions should this escalate, which we hope it will not, then you will probably see some impact,” she added, noting that the bloc is better placed now to deal with the pandemic compared with the first wave.

The new variant comes at a time when different European nations are grappling with surging cases of the delta variant and have therefore announced social restrictions to contain the spread. This has meant that some countries, including Austria and the Czech Republic, have focused on the unvaccinated parts of their populations.

But for most EU governments, the new measures include mandatory mask use in indoor spaces and advice to work from home. There hasn’t been a widespread announcement of full lockdowns so far, in sharp contrast to previous waves.

European officials are also stepping up efforts to increase vaccination. European Commission President Ursula von der Leyen said Thursday: “A quarter of EU adults are still not fully vaccinated. If you are unvaccinated, you are more at risk of having severe COVID-19 symptoms. Vaccination protects you, and the others.”

“It looks like this particular variant has a very concerning sets of mutations especially in the spike protein, which is needed for its transmission properties as well as its protection against the vaccines, so based on the genetic information we are quite concerned about it,” Pasi Penttinen, a public health emergency response manager at the European Centre for Disease Prevention and Control told CNBC Friday.

The ECDC is assessing the situation and will report to EU governments later on Friday.

“We still have a lot more to learn about the situation in South Africa and all the efforts should now be not only in South Africa but countries in the southern African region to ensure that they get a full picture of this virus,” he said.