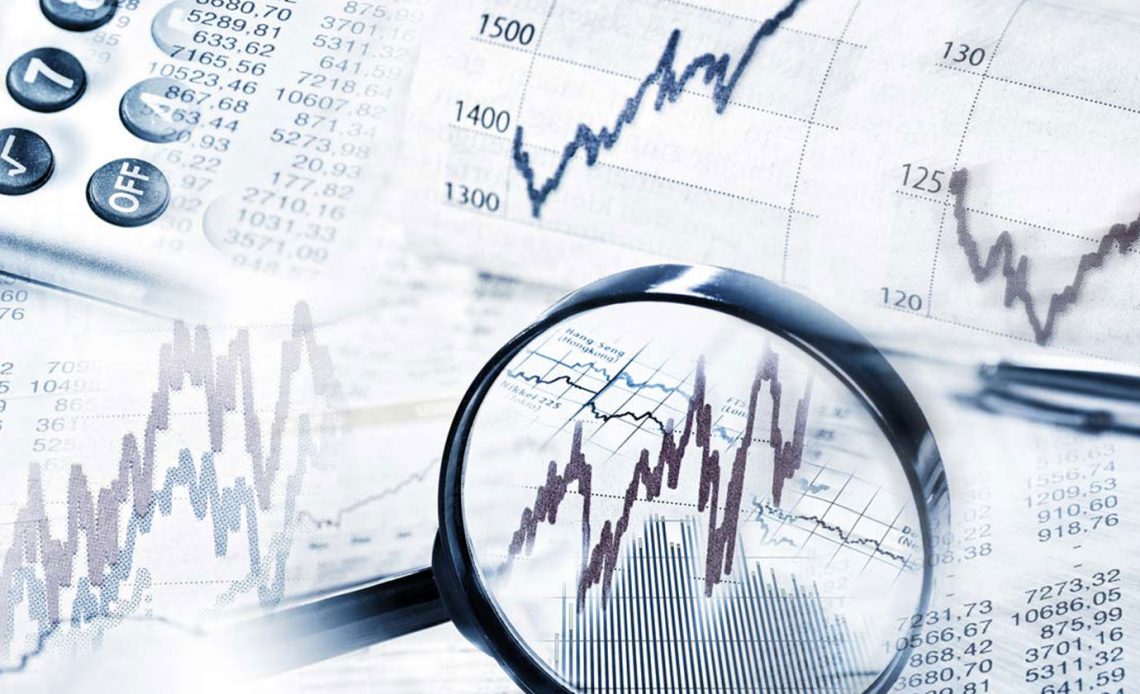 (Bloomberg) — Samsung Electronics Co. will announce the location of its new chip plant in the U.S. this week, following Vice Chairman Jay Y. Lee’s trip to the country and Canada, Yonhap News reported.

A Denser City, But at What Cost?

The Women Behind Historic House Designs

From Bathhouses to Fisheries, Hidden Inflation Is Creeping Across Japan

Taylor, Texas, northeast of Austin, is thought to have the inside track for the new plant after offering incentives. Samsung is also considering nearby Manor, Texas, as well as Phoenix, or a location in Upstate New York, Yonhap reported.

Lee met with White House officials to discuss ways to resolve global chip shortages and incentives to be offered for the tech giant if it builds a plant in the U.S., Yonhap said, citing unidentified people at the South Korean company.

Lee, de facto head of the chipmaker, will announce the location this week after he returns to Korea, Yonhap said, citing an unidentified U.S. Congressional source.

Lee left on Nov. 14 for his first overseas business trip since his release from prison on parole in August. During his trip, he met with Satya Nadella, chief executive officer at Microsoft Corp. and Andy Jassy, CEO of Amazon Inc., Samsung said in a statement.