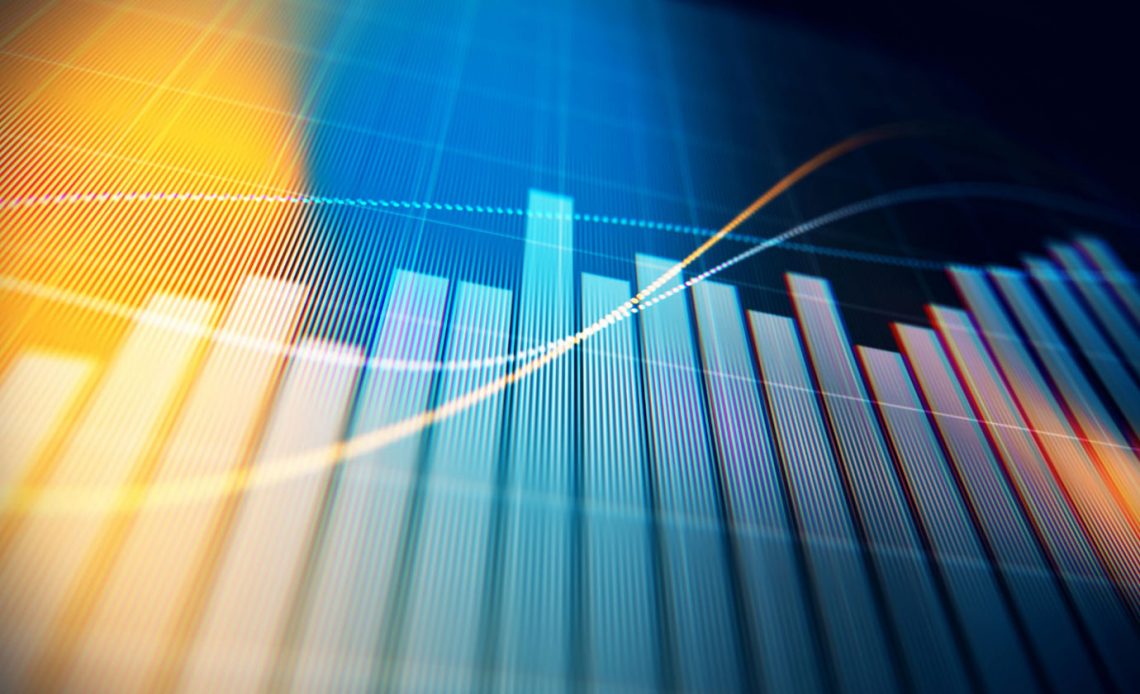 Treasury Secretary Janet Yellen said she has discussed with President Joe Biden how he should proceed on naming a Federal Reserve chairman and praised the current holder of the position.

Though she did not disclose any specific plans Biden has, Yellen said she gave solid marks to Chairman Jerome Powell.

“I talked to him about candidates and advised him to pick somebody who is experienced and credible,” Yellen told CNBC’s Ylan Mui. “I think that Chair Powell has certainly done a good job.”

Appointed to the top post by former President Donald Trump, Powell’s term expires in February. Biden is expected to name someone soon, and Powell is widely expected on Wall Street to be renominated.

However, the Powell Fed has come under criticism in recent weeks following disclosures that regional presidents — and Powell himself — had been buying and selling securities tied to the stock and bond markets at a time when Fed policy was underpinning Wall Street.

Two regional presidents resigned shortly after the disclosures. Powell faced some criticism over the matter in a recent congressional appearance, and leading progressive Sen. Elizabeth Warren, D-Mass., said she would vote against Powell if he is nominated for a second term. The Fed has since established an edict barring policymakers and senior officials from owning anything other than mutual funds in most cases.

Despite the controversy, Yellen said Powell has led the Fed well during an extraordinary time. Yellen was Powell’s immediate predecessor as the Fed chair.

“He responded very admirably to the crisis that we saw after the pandemic, and he’s established with his colleagues a new framework that is very focused on achieving full employment,” she said.

The Fed meets this week and is widely expected to announce that it soon will start slowly withdrawing the unprecedented economic help it has been providing since the early days of the pandemic.