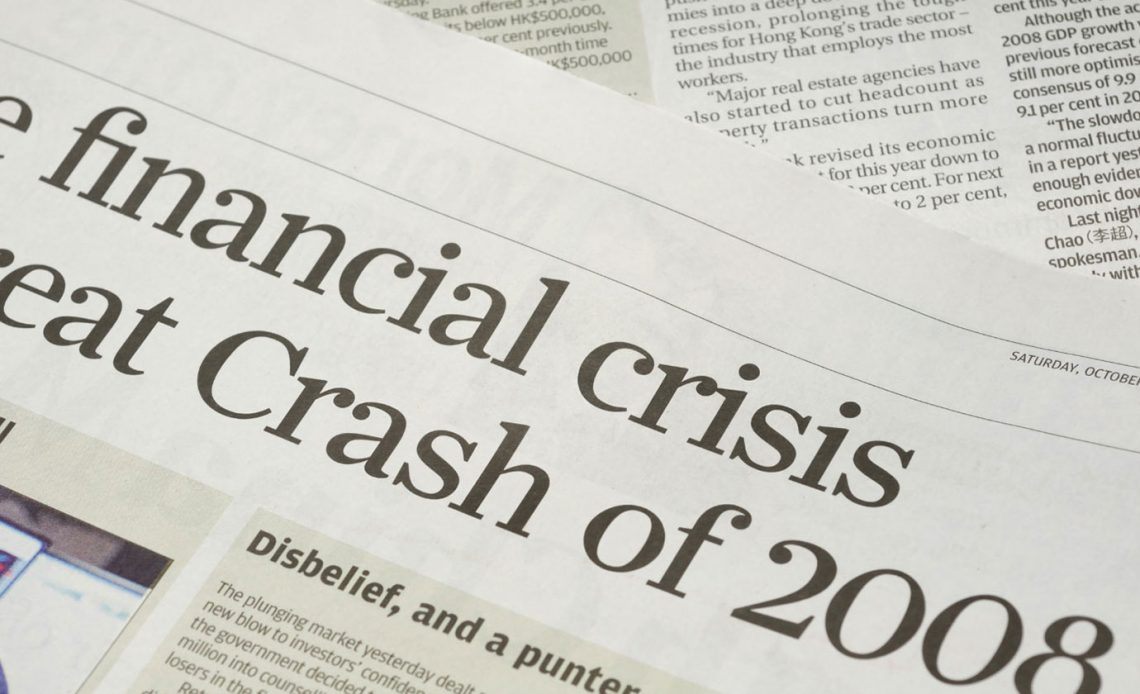 Malaysia stocks fell on Monday as the government announced a one-off “windfall” tax on companies to raise revenue for the coming year.

The benchmark FTSE Bursa Malaysia KLCI index fell around 2.2% and was among the worst-performing stock markets across Asia-Pacific.

Malaysian Finance Minister Tengku Zafrul Aziz on Friday presented the government’s budget for 2022, which includes the largest ever spending plan worth over 332 billion ringgit ($80 million) to jump start an economy weighed down by the Covid-19 pandemic.

Zafrul announced several measures to raise government revenue, including increasing the tax rate on corporate income of more than 100 million ringgit from 24% to 33% in 2022.

Analysts said that tax increase would be the focus of investors.

“The windfall tax is slated to be a one-off initiative, due to the high expenditure requirement of the government given the pandemic situation. Still, it would come as quite a bit of a bite for some companies,” said Wellian Wiranto, an economist at Singapore’s OCBC bank.

Overall, the increase in government spending will help Malaysia’s economic recovery to continue into 2022, said Wiranto.

The Southeast Asian economy is expected to grow by 3.5% this year and 6% next year, according to the International Monetary Fund. Malaysia’s economy contracted 5.6% in 2020.

The country had to reimpose lockdown measures this year to fight a sharp rise in the number of Covid cases, which dampened economic activity. The number of daily reported cases has been coming down while the vaccination rate increased, prompting the government to lift most social-distancing measures.

“The expansionary budget for next year supports our brightening outlook for the Malaysian economy. The resumption of domestic and international travel, as well as rising commodity prices, will help lift the economy out of its pandemic-induced funk,” said Cheok.