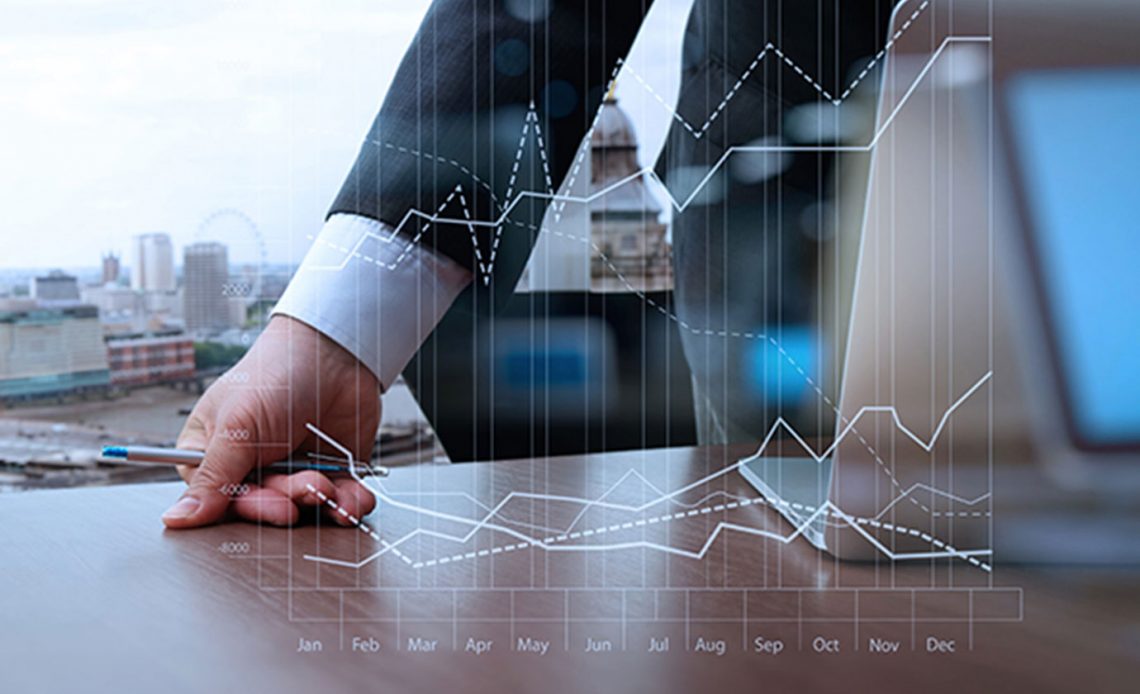 U.S. President Joe Biden is escorted by House Speaker Nancy Pelosi (D-CA) as he arrives to speak with the House Democratic Caucus to provide an update on the Build Back Better agenda and the bipartisan infrastructure deal at the U.S. Capitol in Washington, U.S., October 28, 2021.

They want to finish writing a revised $1.75 trillion bill by Sunday, then send it to the Rules Committee for approval on Monday, and hold final votes in the full House on Tuesday, the sources said.

The timeline is ambitious, as lawmakers are still revising the safety net package to win the support of nearly every Democrat in the House and all 50 Democrats in the Senate. It is unclear they can resolve the lingering differences and achieve the near-unanimity they need by then.

But the new self-imposed deadline is an attempt to hasten the negotiations and finish the bill quickly.

It would require the sign-off of centrist Sen. Joe Manchin, D-W.Va., and Sen. Kyrsten Sinema, D-Ariz., who have forced significant cuts to the package to win their votes. It would also need support from progressive Sen. Bernie Sanders, I-Vt., who said Biden’s framework is missing some key pieces.

Still, competing House coalitions gave a thumbs up to the new timeline on Saturday, just two days after the White House released a $1.75 trillion framework in the hope of breaking the logjam.

House progressives are on board with the Tuesday target, a Democratic aide said.

And the moderate New Democrat Coalition is also “supportive of passing both bills ASAP,” said an aide to the chair, Rep. Suzan DelBene, D-Wash.

“We’ve talked about both these bills long enough. It’s time to get them done. People are tired of the politics. It’s time to deliver and show why we deserve the majority,” the aide said.

One item emerging as a potential complication to leadership’s timeline is immigration.

Numerous House Democrats in competitive districts are reluctant to vote for a bill that includes legalization if those provisions won’t comply with Senate budget rules. And it’s doubtful including the policies will pass muster with the Senate parliamentarian. But progressives, the Hispanic Caucus and the Asian-Pacific Caucus are demanding it be included, to signal to voters they are fighting to address the issue.

In addition to $1.75 trillion in other spending, the White House framework calls for $100 billion for immigration as Democrats seek to provide legal status and benefits to several million undocumented people.