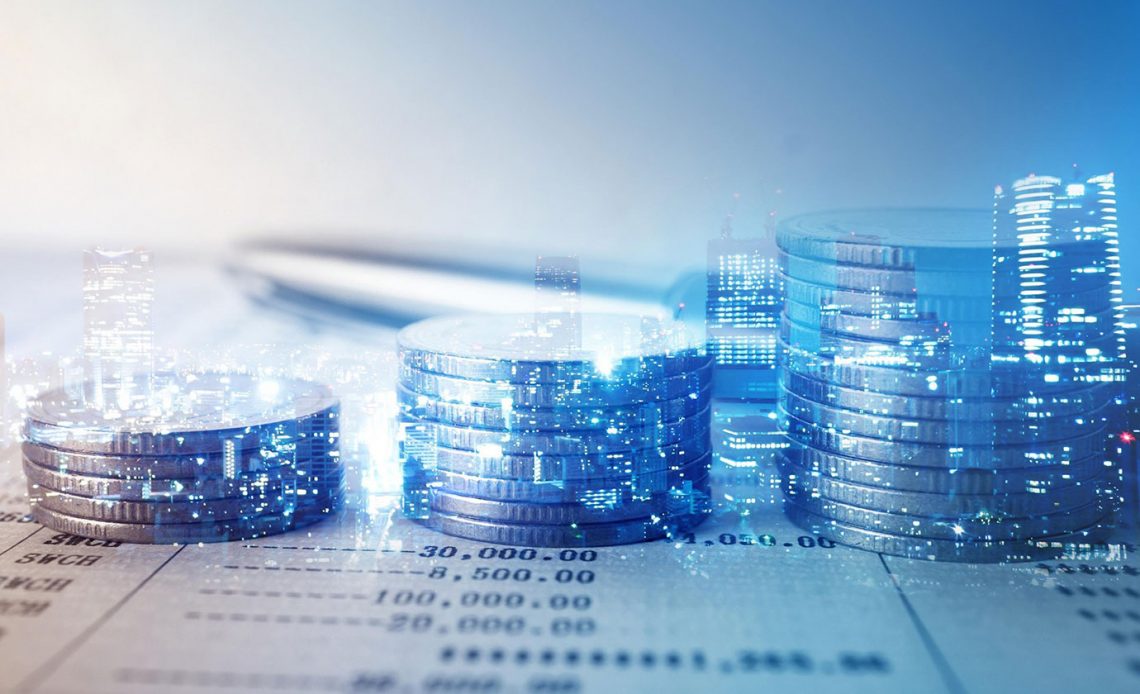 Shares of software giant Microsoft (NASDAQ: MSFT) had jumped 4% as of 11:50 a.m. EDT Wednesday after the company reported better-than-expected sales and earnings in its fiscal first-quarter 2022 report last night. Instead of the $2.07 per share earned on sales of $44 billion that analysts were expecting, Microsoft reported a $2.27 per share adjusted profit on sales of $45.3 billion. When calculated according to generally accepted accounting principles (GAAP), Microsoft’s earnings actually came in at $2.71 per share for the fiscal first quarter, up 49% year over year — way better than the 25% reported improvement in adjusted profits.