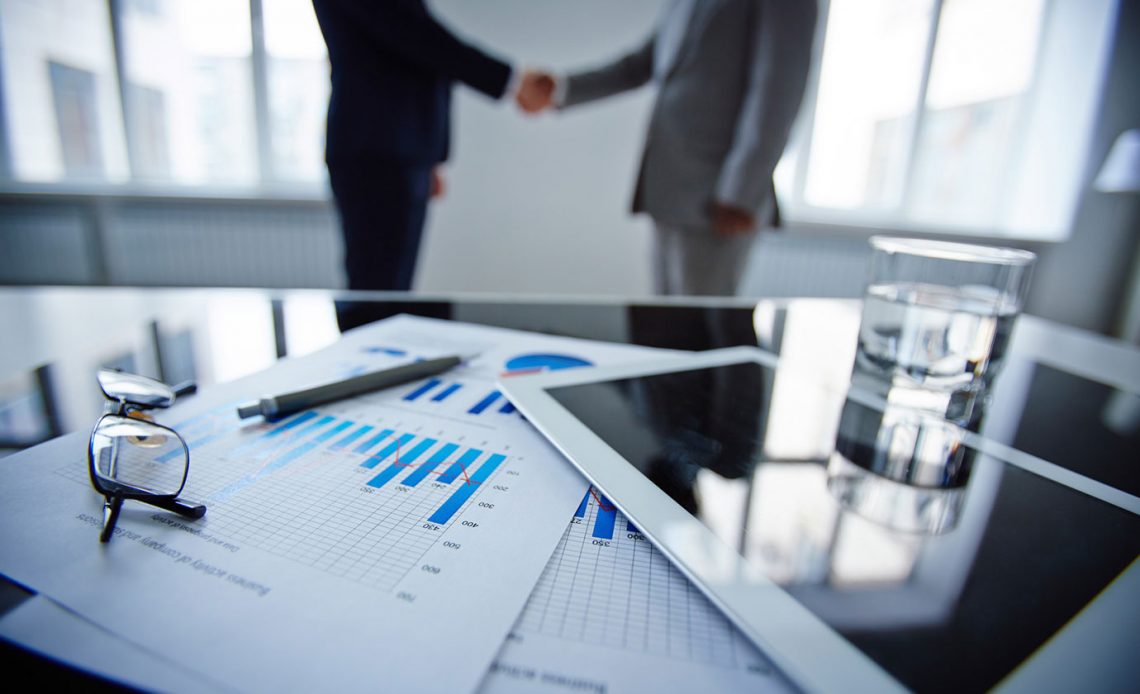 Shares of Digital World Acquisition Corp (DWAC), the special purpose acquisition company that will merge with former President Trump’s new social media company, shot up 356% on Thursday. The stock closed at $45.50 a share. Trading was briefly halted for volatility during Thursday’s session as retail investors piled on the stock.

Digital World Acquisition was among the top trending tickers on Yahoo Finance. It was also the No. 1 stock on Fidelity’s orders by retail customers, behind Tesla (TSLA). DWAC was also the most mentioned ticker on Stockwits in the last 24 hours.

“I created Truth Social and TMTG to stand up to the tyranny of Big Tech,” Trump, chairman of TMTG, said in a statement.

“We live in a world where the Taliban has a huge presence on Twitter, yet your favorite American President has been silenced. This is unacceptable,” he added.

This illustration photo shows a person checking the app store on a smartphone for “Truth Social”, with it’s website on a computer screen in the background, in Los Angeles, October 20, 2021. – Former US president Donald Trump announced plans on October 20 to launch his own social networking platform called “TRUTH Social,” which is expected to begin its beta launch for “invited guests” next month. The long-awaited platform will be owned by Trump Media & Technology Group (TMTG), which also intends to launch a subscription video on-demand service that will feature “non-woke” entertainment programming, the group said in a statement. (Photo by Chris DELMAS / AFP) (Photo by CHRIS DELMAS/AFP via Getty Images)

The former President was banned from Twitter (TWTR) in January after the deadly riot on Capitol Hill.

At the time, Twitter cited some of the President’s messages on the platform (archived here) noting, “Our determination is that the two Tweets above are likely to inspire others to replicate the violent acts that took place on January 6, 2021, and that there are multiple indicators that they are being received and understood as encouragement to do so.”

In June, social media giant Facebook (FB) announced it would ban Trump for two years, following his account’s suspension on January 7, a day after the Capitol riot.

Read the latest financial and business news from Yahoo Finance