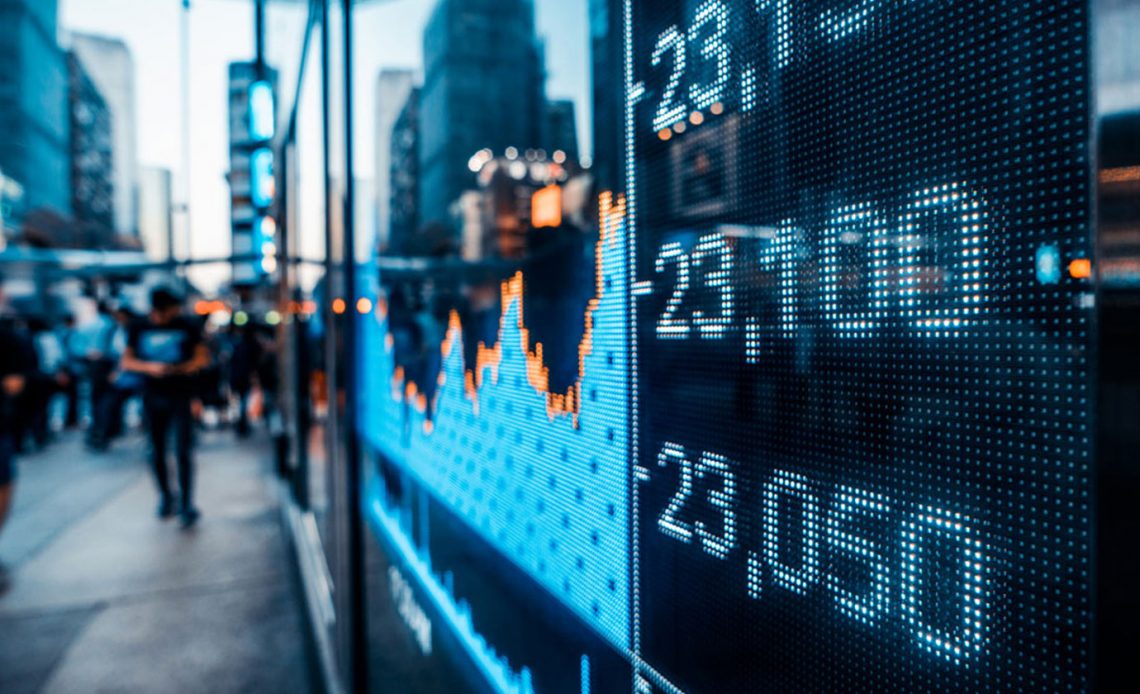 A sign is posted in front of a home for sale on September 28, 2021 in San Anselmo, California.

The average contract interest rate for 30-year fixed-rate mortgages with conforming loan balances ($548,250 or less) increased to 3.23% from 3.18%, with points decreasing to 0.35 from 0.37 (including the origination fee) for loans with a 20% down payment. That rate was 21 basis points lower the same week one year ago.

The 30-year fixed rate has risen 20 basis points over the past month and is now at the highest level since April.

Applications to refinance a home loan, which are most sensitive to weekly rate changes, decreased 7% for the week and were 22% lower year over year. The refinance share of mortgage activity fell to 63.3% of total applications from 63.9% the previous week.

Mortgage applications to purchase a home dropped 5% for the week and were 12% lower year over year. Higher mortgage rates are now playing a larger role in the purchase market because home prices are so high. Various measures have prices nationally up 18% from a year ago for existing homes. For newly built homes, the median price in August was 20% higher than August 2020, according to the U.S. Census.

Mortgage rates continued their climb higher this week, and the expectation is they will rise more significantly into next year, as the Federal Reserve tapers its purchases of mortgage-backed bonds.

The MBA put out its 2022 forecast earlier this week, predicting a 33% drop in mortgage origination volume, and a 4% average rate on the 30-year. That will mean more competition for lenders in a shrinking business.