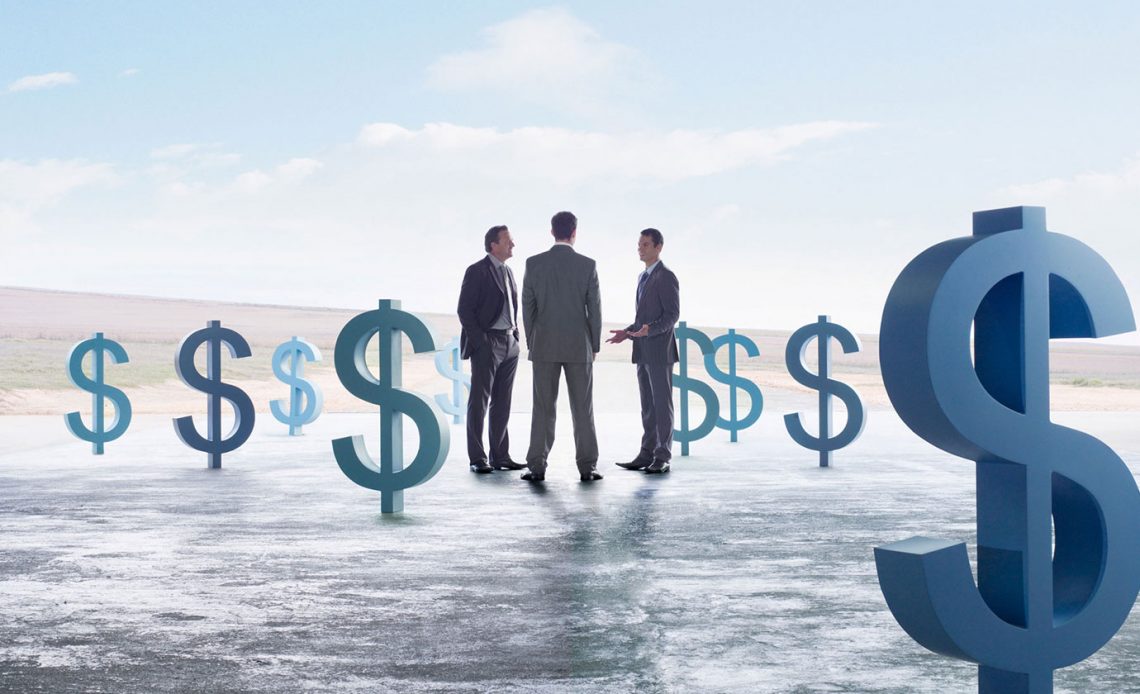 President Joe Biden’s pick to run one of Washington’s most important banking industry regulators might not have enough support for confirmation in the Senate.

Senate Democrats are fractured over whether to support Saule Omarova, Biden’s indicated choice to lead the Office of the Comptroller of the Currency, jeopardizing her candidacy.

Any Democratic defection, or an indication of such, could force Senate leadership to scrap the nomination before putting Omarova up to a vote.

Her selection, coupled with her views on how to overhaul the U.S. banking system, prompted several Senate Democrats or their staff to complain to the White House and suggest that the president’s choice will be tough to support on Capitol Hill, according to a person familiar with the matter.

This person declined to be named in order to speak openly about private discussions between the White House and Senate offices.

Others surrounding the OCC nomination process said a handful of moderate Democrats harbor reservations about Omarova and her aspirations to “end banking as we know it,” as she suggested in a Vanderbilt Law Review article.

Those people cautioned that skeptical senators likely haven’t made a final decision yet but are leaning against her candidacy.

Sen. Jon Tester, D-Mont., told CNBC on Tuesday that he has concerns about Omarova’s candidacy. Tester, known in the Senate as a champion of community banks, did not indicate whether he opposes her outright.

“Some of Ms. Omarova’s past statements about the role of government in the financial system raise concerns about her ability to impartially serve at the Office of the Comptroller of the Currency,” he said. “I’m looking forward to meeting with her to discuss them.”

Biden in September announced his intent to nominate Omarova as Comptroller of the Currency, the top position in an independent branch of the Treasury Department that oversees the nation’s largest banks including JPMorgan Chase, Wells Fargo and Bank of America.

“Senator Brown and the White House continue to push back against Republicans’ misleading statements against Ms. Omarova’s character and policy positions,” a spokesperson said.

Notably, the White House has yet to formally submit nomination papers to the Senate notwithstanding Biden’s stated intent to nominate. If confirmed, Omarova, hailed by her supporters as a brilliant communicator with sterling credentials, would be the first comptroller who is not a white man.

The OCC is considered among the nation’s most powerful bank regulators, similar in function and rank to the Federal Deposit Insurance Corp. and the Federal Reserve.

The comptroller regulates about 1,200 banks with total assets around $14 trillion, or two-thirds of the entire U.S. banking system. Its representatives work inside the nation’s largest lenders to ensure banks are safe by abiding by federal law, providing fair access to financial services and otherwise examining bank management.

In a committee split between 12 Democrats and 12 Republicans and in a Senate split 50-50, a single “nay” from the majority could doom a presidential nominee. Republicans are universally opposed to her candidacy.

With precious little time left between now a year’s end, Schumer would likely be hard-pressed to devote resources to a thorny OCC nomination and risk embarrassing the party with the possibility of a failed vote.

Instead, Schumer wants to maximize time and energy sorting out Democrats’ multitrillion-dollar anti-poverty and climate reconciliation bill, a defense appropriations measures or circumventing another thorny debate about the debt limit.

Omarova, a law professor at Cornell University, has for years advocated for far-stricter rules over the banking sector, including moving consumer banking to the Fed from private institutions. Cornell did not immediately reply to CNBC’s request seeking comment from Omarova.

Many Republicans have warned against her candidacy since Biden announced his intent to nominate her last month.

Sen. Pat Toomey, a Pennsylvania Republican and ranking member of the Banking Committee, said in a press release earlier this month that he doesn’t think he’s “ever seen a more radical choice for any regulatory spot in our federal government.”

“There’s a lot that’s extraordinary and radical here–but maybe the heart of it is that Ms. Omarova doesn’t just want tightened regulation of banks,” he added. “She clearly has an aversion to anything like free market capitalism . . . in an October 2020 paper called ‘The People’s Ledger,’ she outlined a plan for ‘radically reshaping the basic architecture and dynamics of modern finance.'”

In a recent paper, Omarova championed the “democratization” of money by restructuring the Fed for generating and allocating financial resources across the U.S. economy as a means to combat the advent of thousands of new digital monies and risks posed by cryptocurrencies.

“This Article offers a blueprint for reshaping the basic architecture and dynamics of modern finance,” she wrote. “Doing so is especially urgent in light of the ongoing digitization of finance, which includes rapid proliferation of privately issued digital money and privately run digital payments systems.”

The Biden administration has failed to fill the OCC job to date. Progressive opposition forced the White House to abandon prior-nominee Michael Barr earlier this year, leaving former Fed official Michael Hsu to serve as the acting OCC chief since May.