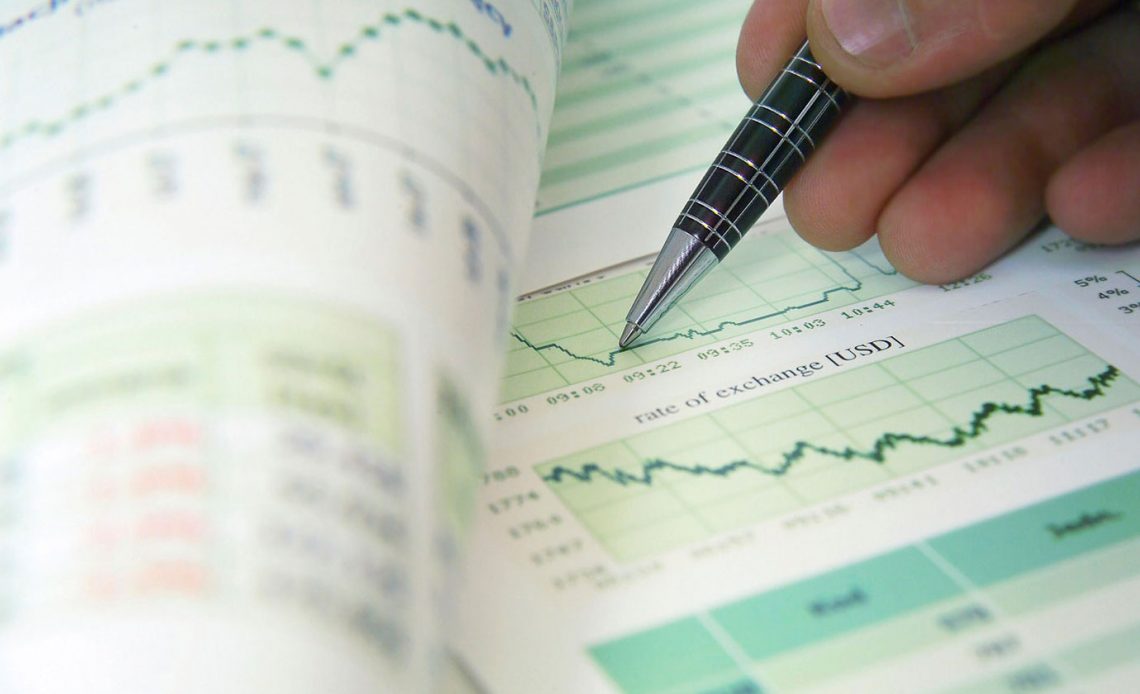 There were mixed signals from the housing market Monday.Sentiment among U.S. builders of single-family homes improved by the most in nearly a year in October, according to a monthly survey by the National Association of Homebuilders.The group was encouraged by a pick-up in customer traffic.But there are concerns that material shortages will drive prices higher and rising borrowing costs could start to hurt home affordability.. Mortgage interest rates have already begun to rise, with the average 30-year mortgage rate climbing to 3.18% in early October, the highest since June, according to the Mortgage Bankers Association.Rates are expected to rise as the Federal Reserve starts cutting its $120 billion a month bond-buying program as early as next month.While homebuilders may be upbeat in the near term, real estate firms are less so.Online real estate agent Zillow announced that its unit that buys homes, makes light repairs, and then puts them up for sale on Zillow’s website, will pause doing so for the rest of the year.The company says labor shortages and supply disruptions are hampering timely sales of renovated properties.Real estate agents have been noting for months the dearth of supply of older homes available for sale. Zillow’s decision to pause that part of its business shocked investors, sending shares down by more than 10 percent in mid-day Monday trading, to lows not seen in over a year.