Faced with a power crisis, China may have ‘little choice’ but to ramp up coal consumption 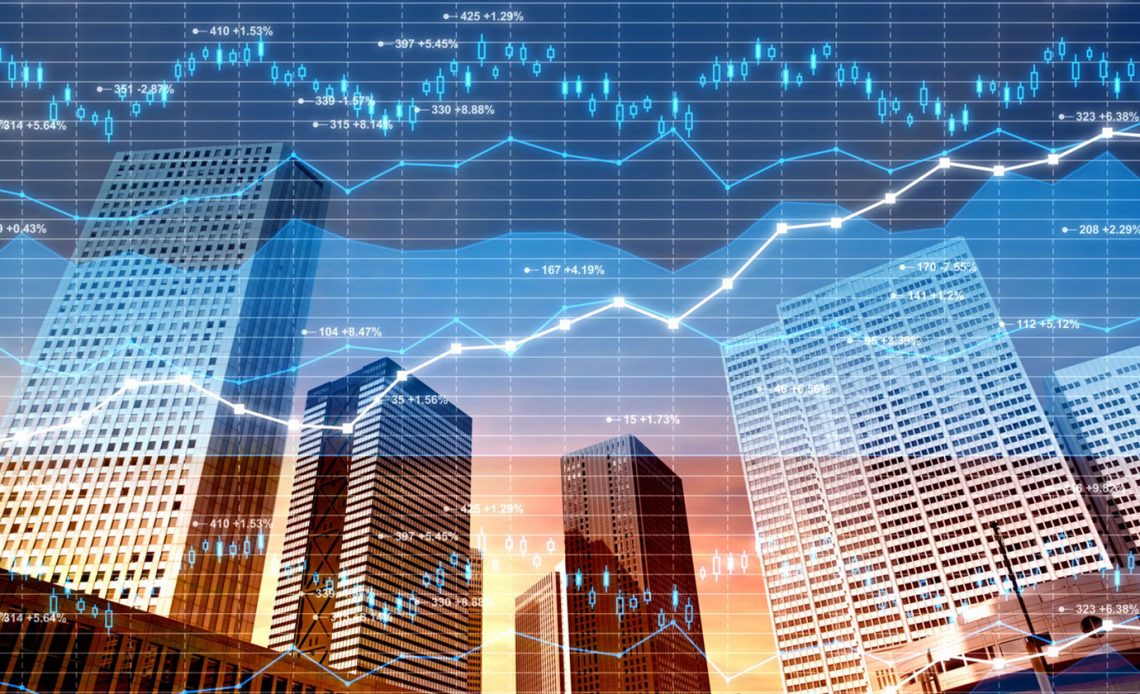 A smokestack of the Wujing Coal-Electricity Power Station in Shanghai, China on September 28, 2021.

China may have to set aside its ambitious plans to cut carbon emissions — at least in the short term — in order to tide over its worsening power crisis, said analysts.

“Like other markets in Asia and Europe, China must perform a balancing act between the immediate need to keep the lights on — via more coal — and showing its commitment to increasingly ambitious decarbonisation targets,” said Gavin Thompson, Asia-Pacific vice chair at energy consultancy Wood Mackenzie.

“But the short-term reality is that China and many others have little choice but to increase coal consumption to meet power demand,” Thomson wrote in a report.

But the short-term reality is that China and many others have little choice but to increase coal consumption to meet power demand.

Power cuts of varying extent have been reported in 20 provinces across China since mid-August. Several factors contributed to the power crunch, including a shortage of coal supplies, tougher government mandates to reduce emissions and greater demand from manufacturers.

The energy crisis caused production halts at many factories in China — and prompted major banks to cut their GDP forecasts for the world’s second-largest economy.

Chinese President Xi Jinping announced last year that China’s carbon emissions would begin to decline by 2030, and the country will reach carbon neutrality by 2060. That means China will balance its carbon emissions by removing an equivalent amount from the atmosphere, resulting in a zero net release of carbon dioxide.

To meet those goals, China introduced a “dual-control” policy that requires provinces to limit energy use and cut energy intensity — defined as the amount of energy used per unit of GDP.

In mid-August, China’s economic planning agency announced that 20 provinces failed to meet at least one of the two targets in the first half of 2021.

Last month, the agency updated the “dual-control” policy with more stringent measures — and that partially contributed to widespread power rationing across the county.

Strictly implementing those targets would slash China’s economic growth by between 1 and 3 percentage points in the fourth quarter of 2021 and first quarter of 2022, Barclays Research estimated. So, Chinese authorities are likely to relax the two targets this year, economists at Barclays said.

“With three months left before year end, we think it will be very difficult to achieve the ‘dual-control’ target this year,” they wrote in a report.

“We think the government is likely to adopt a more flexible approach to its targets especially given already slowing growth and a potential for a colder-than-usual winter,” they said.

In January to August this year, coal accounted for 62% of the country’s total power generation, according to estimates by Barclays. That was followed by hydropower at 14%, as well as national gas and oil at 10%, the British bank said.

That could include easing restrictions on the imports of Australian coal, said some analysts.

Australia was China’s top coal supplier in 2019 and accounted for 39% of total Chinese coal imports, the bank said.

China stopped buying coal from Australia last year. Bilateral relations between the two countries soured after Australia backed a call for an international inquiry into China’s handling of Covid-19.

In recent weeks, China has started to release Australian coal stranded at Chinese ports due to the import ban, reported Reuters. Around one million tonnes of Australian coal have stayed at bonded warehouses along China’s coasts, the news agency said.

Increasing the use of coal will help China to avoid a prolonged power crunch and a sharp economic downturn. But that will come at the expense of the country’s goal to reduce carbon emissions — at least temporarily, said analysts.

Such a balancing act could be “uncomfortable” for China, said Thompson of Wood Mackenzie.

Like many countries, China is gearing up for COP26 climate change summit in Glasgow, Scotland. At the November summit, global leaders and environmentalists will hash out individual countries’ emissions targets and adapting to the effects of climate change.

Xi made the pledge on overseas coal projects at the United Nations General Assembly last month.

Boosting coal supply cannot be a permanent solution to address the power shortages, given the need to reduce carbon emissions over the long term, said Morgan Stanley.

That means China and other Asian economies could accelerate investments in renewable energy, said the Wall Street bank. It noted that as of August, China was already channeling around 69% — on a three-month moving average basis — of its electricity generation investment into wind and hydropower.

“Hence, we anticipate that investment in renewables will continue at a steady pace in the coming years,” the bank said in a report.

“The recent emergence of shortages should provide an additional incentive for local governments to accelerate their plans.”