Klarna strengthens credit checks in the UK as regulators crack down on ‘buy now, pay later’ 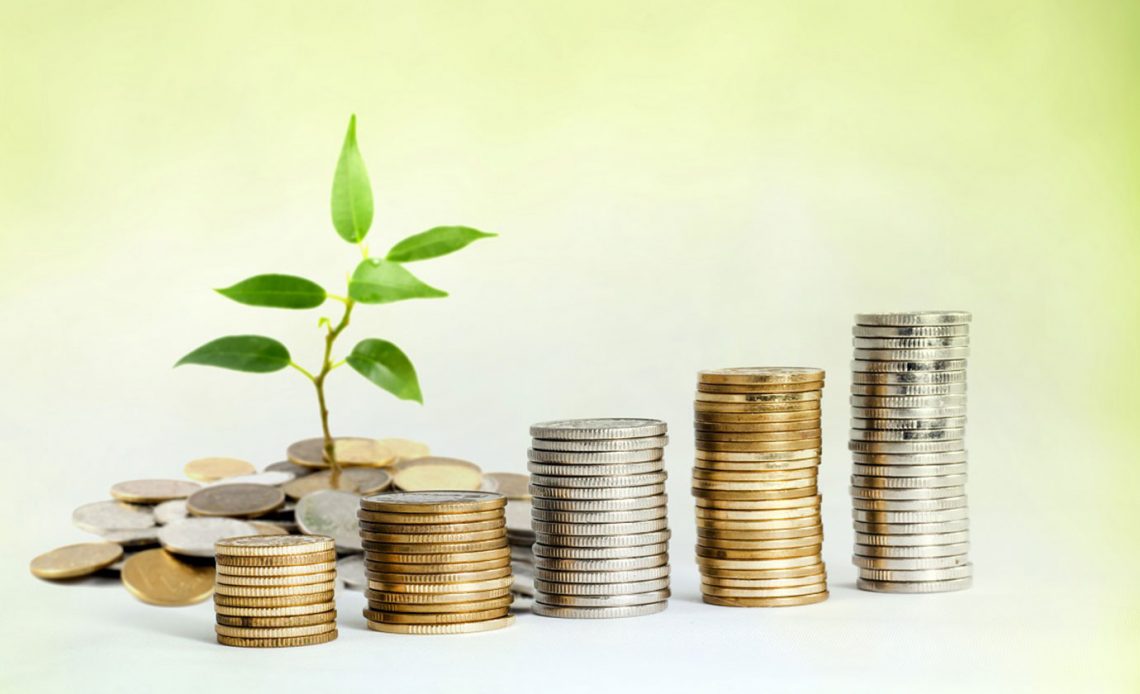 The Klarna logo displayed on a smartphone.

LONDON — Swedish fintech firm Klarna on Monday said it is introducing a number of changes to its product in the U.K., as regulators in the country prepare to tighten regulation on the fast-growing “buy now, pay later” industry.

One of the biggest updates Klarna is implementing is stronger credit checks; the company said a new feature will let users share income and spending data from their bank accounts to determine whether they can afford future repayments.

Klarna said it will also launch the ability for users to make instant payments through its platform, as well as clearer language at checkout letting users know they are taking out a loan with the firm and that they may be penalized for missing a payment.

Klarna is one of the world’s largest buy now, pay later, or BNPL, operators. Such services let shoppers split their purchases into monthly installments, typically interest-free. In 2020, about $97 billion of global e-commerce transactions were processed through a BNPL platform.

Major companies have made a leap into the market, including PayPal, Square and Mastercard.

While BNPL companies tout their offerings as a fairer alternative to credit cards, critics are concerned they may be encouraging people to spend more than they can afford. There are also worries that users of these services could be unaware they are getting into debt.

The rapid growth of the sector during the coronavirus pandemic has prompted regulatory scrutiny in the U.K. The British government is expected to release a consultation on its plans later this month.

Klarna CEO Sebastian Siemiatkowski conceded last month that the firm “could have done a better job” in the U.K. by focusing on areas other than credit.

“We firmly believe that most of the time, people should pay with the money they have, but there are certain times where credit makes sense,” Siemiatkowski said in a statement Monday.

“The changes we are announcing today mean that consumers are fully in control of their payments whether they pay now or pay later.”

Klarna, a regulated bank in Sweden, has so far raised a total of $3.7 billion in funding from investors including Japan’s SoftBank, China’s Ant Group and U.S. rapper Snoop Dogg. The firm was last valued at nearly $46 billion and is expected to go public in the next year or two.