How ‘Halloween Kills’ fits in to Peacock’s streaming strategy 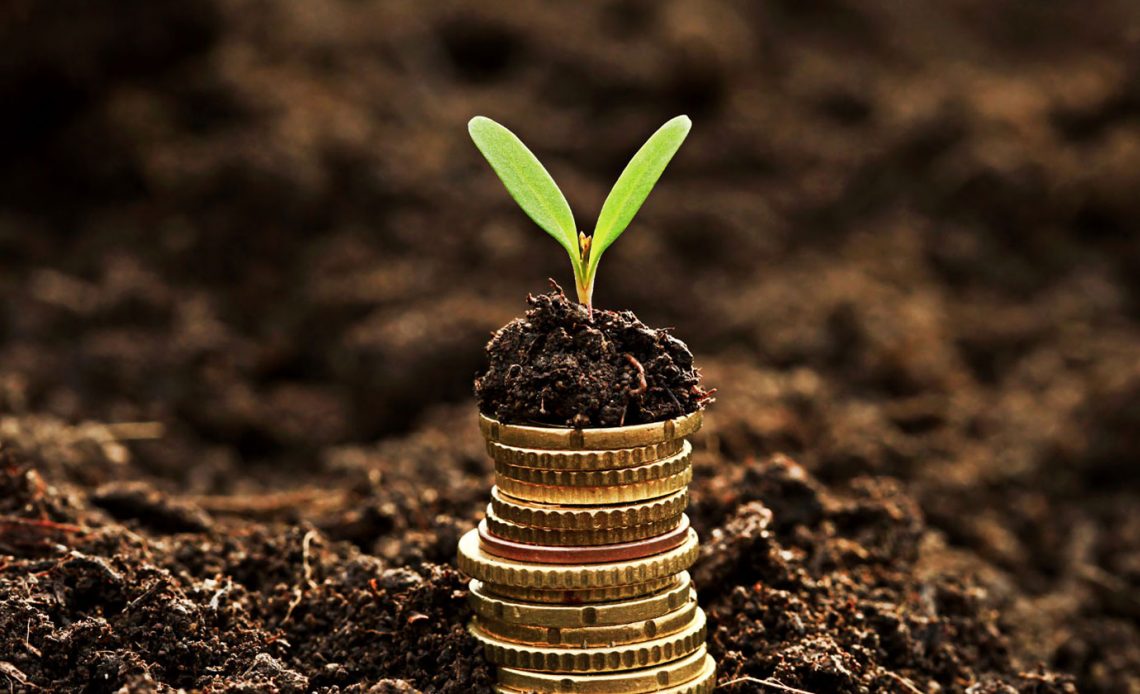 The industry was caught off guard when Universal announced in early September that its hotly anticipated horror sequel “Halloween Kills” would debut in theaters and on the company’s streaming service Peacock on the same day.

The release shift came in September as other studios were committing to exclusive theatrical releases amid lackluster day-and-date box office hauls and rising piracy rates.

The move, however, showcases how Universal has been adapting its strategy when unique opportunities arise to bring more attention to its fledgling streaming service.

“A horror film, just like a comedy, is not just a film itself, it is the reactions, it’s the atmosphere, it’s the experience. … There’s a contagious element that adds to a movie,” he said. “However, not every single person either wants to be in theaters or can be in theaters at this point, so having it available on Peacock, especially during the month of October, makes perfect sense.”

The dual release idea was actually proposed by Jason Blum, CEO of Blumhouse Productions and producer of “Halloween Kills.” Blum cited disappointing box office results for 2020’s “Freaky,” a slasher twist on a traditionally comedic “Freaky Friday” premise, and the continued unpredictability of the coronavirus pandemic for the decision.

“Freaky” had an exclusive theatrical release last November, running in theaters for several weeks before arriving to the home video market. However, the title only garnered around $16 million in box office sales globally despite solid reviews.

By placing high profile content like “Halloween Kills” on Peacock, Universal is seeking to add value for existing customers and attract new subscribers. The hope is that these viewers will engage with the new film and then explore Peacock’s library or experience its other features like live sports and news coverage.

In early 2021, when the streaming service regained the rights to “The Office,” it saw an uptick in viewership of shows like “Parks and Recreation,” “Brooklyn Nine-Nine” and “Yellowstone,” as subscribers explored the platform for other content.

Notably, October 2020 was Peacock’s most-watched month of all-time for horror and fantasy series and films. So, Universal already knows that its audience enjoys this content and will engage with it.

As the streaming wars continue to rage on, Universal needs to implement strategies like this to lure in and keep customers and differentiate itself from competitors.

To be sure, success for ad-supported Peacock looks different than success for subscription-based streaming services. While Netflix and Disney+ rely solely on subscriber growth for revenue, Peacock derives revenue from a combination of new membership and third-party advertisers.

This is also why Peacock does not provide subscriber numbers. Instead, it offers quarterly updates on sign-ups — people who have provided their email to get the free service — and active monthly users, a way of reporting how many people used the app regularly during a month.

In July, Comcast, the parent company of Universal, said Peacock had 54 million sign-ups and more than 20 million monthly active accounts during the second quarter. This was 50% higher than the previous quarter. The company is scheduled to report third-quarter results on Oct. 28.

These numbers have often been placed side-by-side with other streaming services, but Dan Rayburn, a streaming media expert and principal analyst at consulting firm Frost & Sullivan, warns against this “apples to oranges” comparison.

“I think, unfortunately, because of the success of Disney and how quickly they grew Disney+ subscribers, people look at that as the barometer. But it’s not the same service and it’s a different price point,” he said.

Peacock, which has grown from 20,000 hours of shows, movies and specials at its launch to closer to 60,000 hours, is free. Pay $4.99 and you get access to exclusive Peacock original series and live sports with ads. Pay $9.99, and you can skip the ads.

What this means for the box office

It is inevitable that Universal will forego some box office sales by placing “Halloween Kills” on its streaming service the same day the film is launched in theaters.

“Disney learned that the hard way,” said Michael Pachter, an analyst at Wedbush.

Aside from losing ticket sales to streaming subscribers, because these big budget films had high-quality versions available, they were heavily pirated. Pachter noted that the National Association of Theatre Owners had flagged Marvel’s “Black Widow” as one of the top illegal downloads when it was released in July.

Pachter noted that in the wake of “Black Widow’s” disappointing box office returns, Disney committed to a 45-day exclusive theatrical window for the rest of its 2021 film slate.

“The smartest way for all of the creative content guys to behave is to maximize their revenue by preserving windows,” he said.

Still, “Halloween Kills” will likely turn a profit at the box office because it is a horror film. This genre typically has smaller budgets, meaning it can more easily make back the cost of production and marketing with fewer ticket sales.

Blumhouse, in particular, is known best for translating small budgets into huge box office receipts. It was behind the profitable and popular “Paranormal Activity” films as well as the Academy Award-winning “Get Out.”

“Halloween Kills” had a production budget closer to $20 million. It is currently tracking for a $40 million to $55 million opening, according to Boxoffice.com. The film tallied $4.85 million in Thursday previews, the studio reported Friday.

Of course, the film also had a marketing budget, which is usually calculated to be about half of a film’s production budget, and the studio splits theatrical profits with cinema operators. Sill, “Halloween Kills” is poised to turn a profit for the studio despite its dual release on Peacock and ongoing uncertainty due to the Covid-19 pandemic.

“Tracking tells us we are in-line for a really good weekend,” Universal’s Orr said.

Disclosure: Comcast is the parent company of NBCUniversal and CNBC. NBCUniversal is the distributor of “Halloween Kills.”