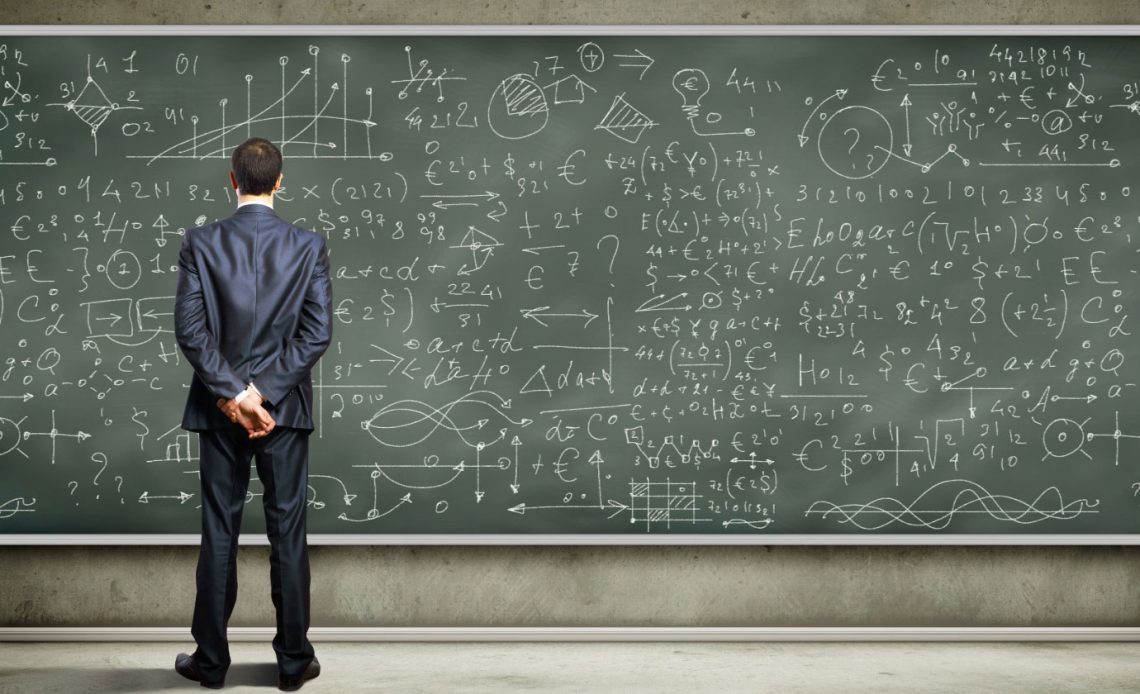 Spacecraft VSS Unity lands on the runway at Spaceport America in New Mexico after the company’s fourth spaceflight test on July 11, 2021.

Virgin Galactic is delaying the beginning of its commercial space tourism service to fourth quarter 2022, with the company on Thursday announcing a reorganization of its development and test flight schedule.

The space tourism company will this month begin work refurbishing and improving its spacecraft and carrier aircraft.

Virgin Galactic had planned to begin the eight-month “enhancement” period after the next spaceflight, called Unity 23. But the company said a recent test “flagged a possible reduction in the strength margins of certain materials used to modify specific joints” in its vehicles that will require “further physical inspection.”

With the work on Virgin Galactic’s spacecraft VSS Unity and carrier aircraft VMS Eve beginning this month, the process makes mid-2022 the earliest that the Unity 23 may fly.

“The re-sequencing of our enhancement period and the Unity 23 flight underscores our safety-first procedures, provides the most efficient path to commercial service, and is the right approach for our business and our customers,” Virgin Galactic CEO Michael Colglazier said in a statement.

Shares of Virgin Galactic dropped as much as 11% in after hours trading from its close of $24.06. The stock is up just 1% for 2021 as of Thursday’s close, effectively unchanged the year.

Unity 23 will now take place after the enhancement process, which Virgin Galactic said is “designed to further increase margins that will enable improved reliability, durability and reduced maintenance requirements.”

The refurbishment period had also been expected to begin in September, but the Federal Aviation Administration had grounded Virgin Galactic for most of last month to investigate a mishap that occurred during the flight that carried company founder Sir Richard Branson. The FAA cleared Virgin Galactic to return to flight after completing the investigation.