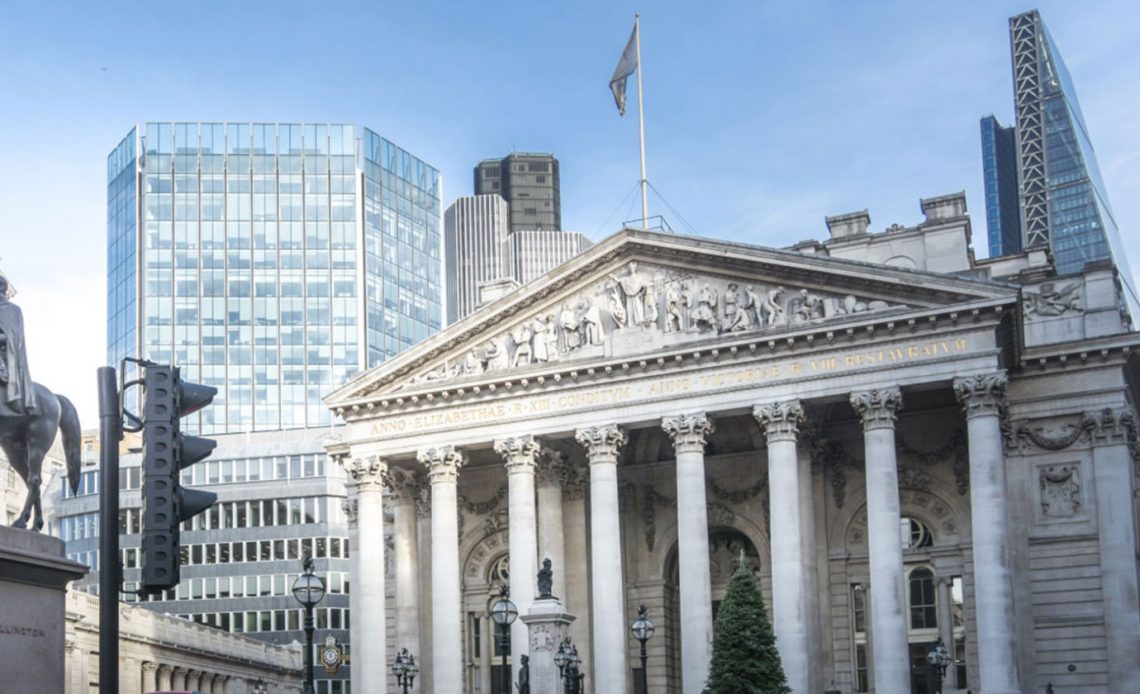 Prospective homebuyers view a kitchen while touring a house for sale in Helotes, Texas.

Mortgage rates continued their trudge higher last week, leaving most homeowners with little to no incentive to refinance. Homebuyers, already battling a pricey market, lost more purchasing power due to those higher rates.

The average contract interest rate for 30-year fixed-rate mortgages with conforming loan balances ($548,250 or less) increased to 3.18% from 3.14%, with points rising to 0.37 from 0.35 (including the origination fee) for loans with a 20% down payment. That is the highest rate since June of this year. Rates are up 15 basis points in the past month.

As a result, mortgage application volume was essentially flat last week compared with the previous week, according to the Mortgage Bankers Association’s seasonally adjusted index.

Applications to refinance a home loan fell 1% for the week and were 16% lower than the same week one year ago. The refinance share of mortgage activity decreased to 63.9% of total applications from 64.5% the previous week.

“Government refinance applications fell over 3% last week, driven by a decline in FHA refinances and an 8-basis-point increase in the average FHA mortgage rate. We continue to expect weakening refinance activity as rates move higher and borrowers see less of a rate incentive,” said Joel Kan, an MBA economist.

Mortgage applications to purchase a home increased 2% for the week but were 10% lower compared with the same week one year ago. The rise was driven by a gain in conventional purchase applications, which kept the average loan size elevated, according to Kan. That shows that the bulk of the activity in the housing market continues to be on the higher end, not the entry level. Supply is particularly tight at the lower end, but that is where demand is highest. As a result, prices are seeing the biggest gains where they are least welcome.

Mortgage rates continued to rise this week, suggesting that mortgage demand could weaken over the coming months. The housing market is on the cusp of its slowest season, and without any improvement in affordability, buyers may pull back even further.