5 things to know before the stock market opens Wednesday 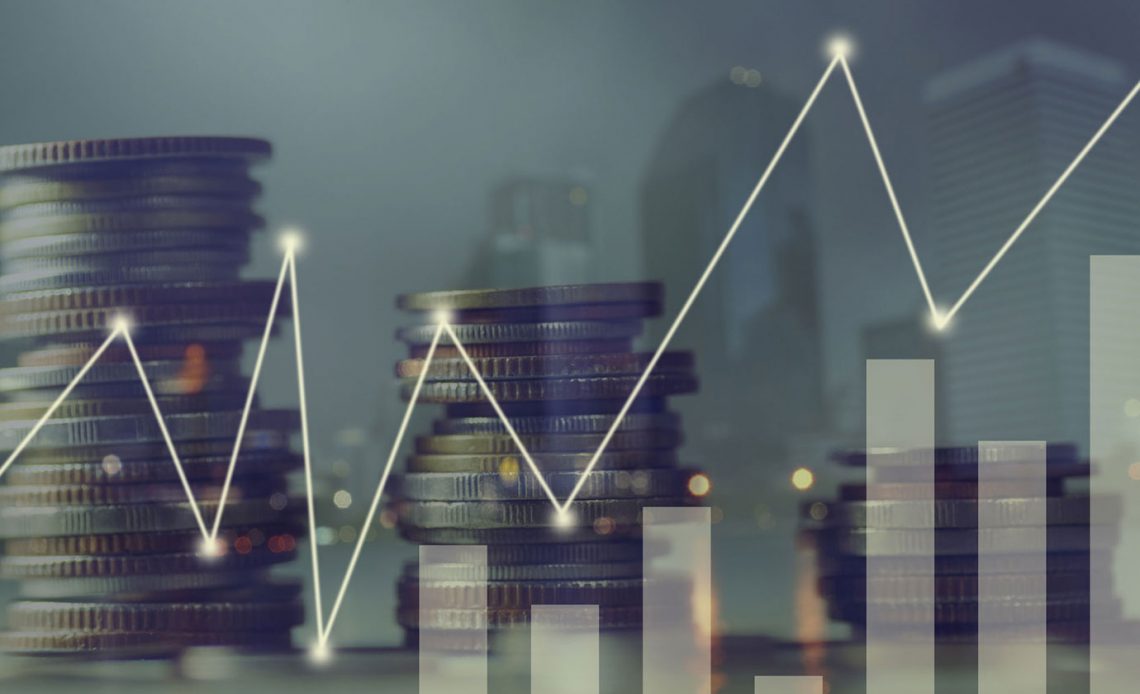 Here are the most important news, trends and analysis that investors need to start their trading day:

U.S. stock futures were slightly higher Wednesday after Dow stock JPMorgan Chase reported better-than-expected quarterly earnings and revenue and key inflation data. Shares of JPMorgan rose modestly in the premarket as third-quarter results from the bank were supported by a $1.5 billion boost from better-than-expected loan losses.

The Dow Jones Industrial Average, the S&P 500 and the Nasdaq all dropped Tuesday for the third straight session. The modest losses indicated that investors were in a wait-and-see mode ahead of earnings season really kicking into high gear.

Shares of Delta Air Lines dipped in the premarket after the carrier on Wednesday reported that third-quarter earnings and revenue topped expectations. It was Delta’s first quarterly profit without taking federal aid into account since the start of the pandemic. However, it was still below 2019 pre-Covid levels.

Supply chain issues, labor shortages and higher energy prices are making this a very difficult quarter to model. As of Tuesday, 22 companies that are early reporters beat estimates by 11%, according to Nick Raich, CEO of The Earnings Scout. While this is above the traditional beat of 3% to 5%, it’s far below the average of prior quarters this year, including the roughly 18% beat for the second quarter. Third-quarter estimates, which had been rising steadily for months, have stopped in the last few weeks.

The 10-year Treasury yield rose to about 1.6% on Wednesday after the government reported that the consumer price index in September rose 5.4% from last year. Core CPI, which excludes the food and energy sectors, rose 4% from last year. Both were basically in-line with estimates and similar to the prior month’s year over year increases. The Federal Reserve at 2 p.m. ET releases minutes from its policy meeting in September when central bankers indicated they expect to begin reducing monthly asset purchases “soon,” but did not say when.

Cargo ships filled with containers dock at the Port of Los Angeles on September 28, 2021 in Los Angeles, California.

President Joe Biden will unveil a plan Wednesday to try to ease West Coast port backlogs by expanding round-the-clock operations. The Port of Los Angeles is expected to announce a shift to 24/7 operations, following a similar transition by the Port of Long Beach in California last month. Central to this plan to ease supple chain disruptions are commitments by some of the nation’s leading retailers and shippers, including FedEx, UPS, Walmart and Home Depot, to increase overnight and off-hours operations at the ports to get the goods to market. Together, the ports account for about 40% of the shipping containers entering the United States.

5. U.S. to reopen land borders in November for fully vaccinated

The U.S. said Wednesday it will reopen its land borders to nonessential travel next month, ending a 19-month freeze due to Covid as the nation moves to require all international visitors to be vaccinated. Vehicle, rail and ferry travel between the U.S. and Canada and Mexico has been largely restricted to essential travel since the earliest days of the pandemic. The latest move follows last month’s announcement that the U.S. will end country-based travel bans for air travel and instead require Covid shots for foreign nationals seeking to enter by plane.

— The Associated Press contributed to this report. Follow all the market action like a pro on CNBC Pro. Get the latest on the pandemic with CNBC’s coronavirus coverage.